Gallery BK will hold Lee Miju’s solo exhibition, Everyday Gleaning, from September 22 to October 11 at BK Hannam’s 1st-floor exhibition hall. Lee adds meaning to daily-life moments and events by collecting objects, putting them on display, and presenting paintings that focus on everyday things that pass us by.

Akin to Michel Tournier’s Journal Extime, a collection of essays covering various subject matters, such as a story he has heard from someone, a written work he has been reading, or his thoughts on something, Lee collects everyday stories that are as trivial and random as found objects and restructures them into metered verses in her unique visual language.

“I often pick up one or two clam or conch shells when I walk on the beach. I refer to this habit of mine as “jupjup,” a slang for “picking up and collecting items” circulated initially by Korea’s MMO gaming community. [T/N: “jup-da” is the Korean word for “picking up something,” and “jupjup,” a word made from repeating the first syllable twice, implies that serendipity or fortune was involved in obtaining the referred item.] I came to like this word because it had more seriousness than simply saying “picking up something” and less gravity than the word “collecting;” it had a malleable and adorable tone. Some items I pick up by impulse, but some others because of a particular reason. Occasionally, an item would be left inside one of my pockets and forgotten, and when I unearth such an object after a year has turned, I put the item under the later year’s collection. One “jupjup” leads to another “jupjup.” For instance, let’s say there is a boulder on the side of an uphill path to a temple. If I place a flat-ish stone on top of it, the next passerby is intrigued to put another stone above it. When I revisit the temple after some time, the top of the boulder would be crowded with stone pyramids. Or, when I place two conch shells next to each other on a counter, they could suddenly turn me into an avid collector of conch shells. – Excerpted from Lee’s artist statement

Each day, we encounter countless objects and pass by millions of feelings and moments. From those, we select a few, refine or add stories to them, then store them in a place of treasures in our hearts. When you pick up a rose from a garden of thousand nameless roses, the rose becomes the one important rose, and just like it, when we collect an object, it becomes the switch that lights up a thread of cherished memories. And such somethings, accumulated through the incessant collection, selective process, and storage, become the history of a person. Through found memories and objects, we aim to discuss individuality being overshadowed by vast ideas in our era and on the verge of extinction. 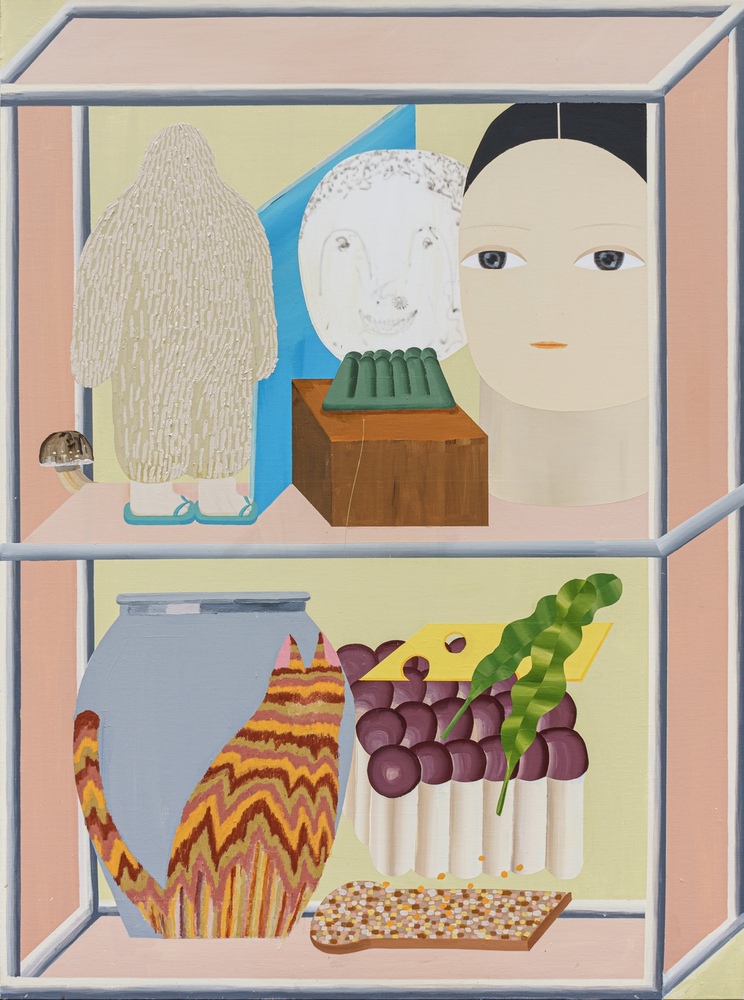 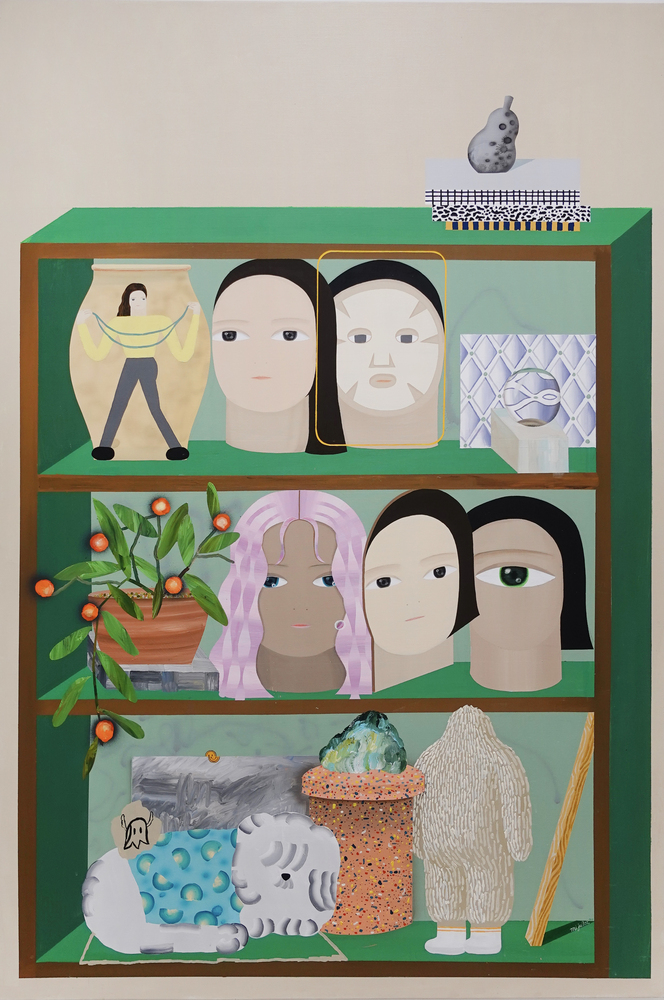 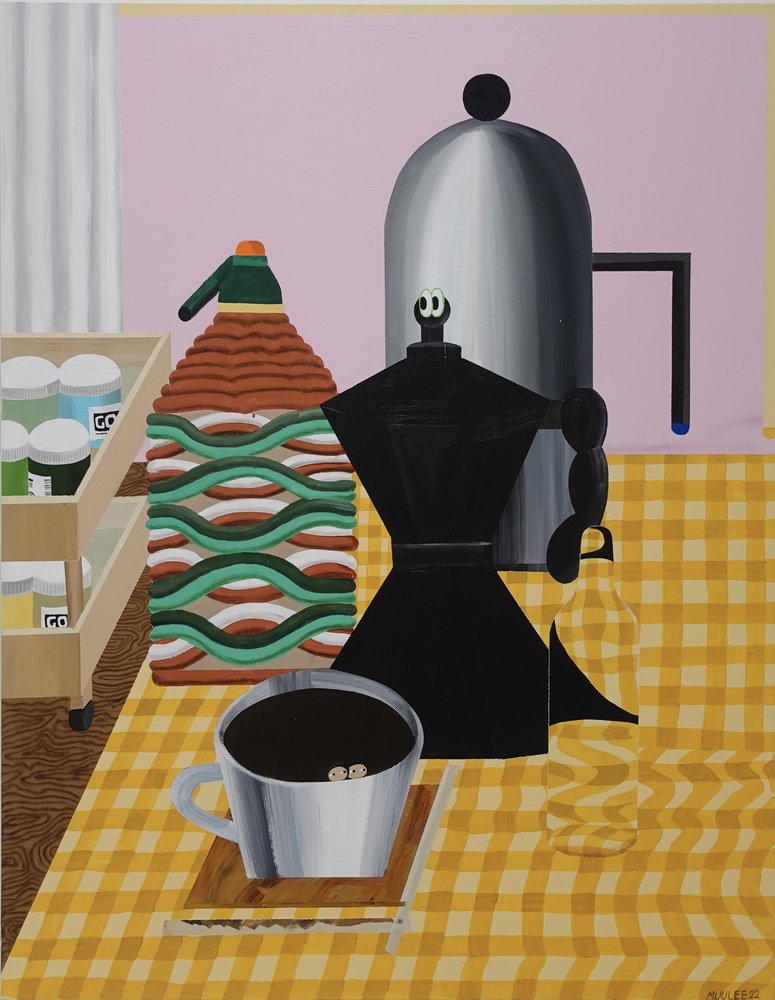 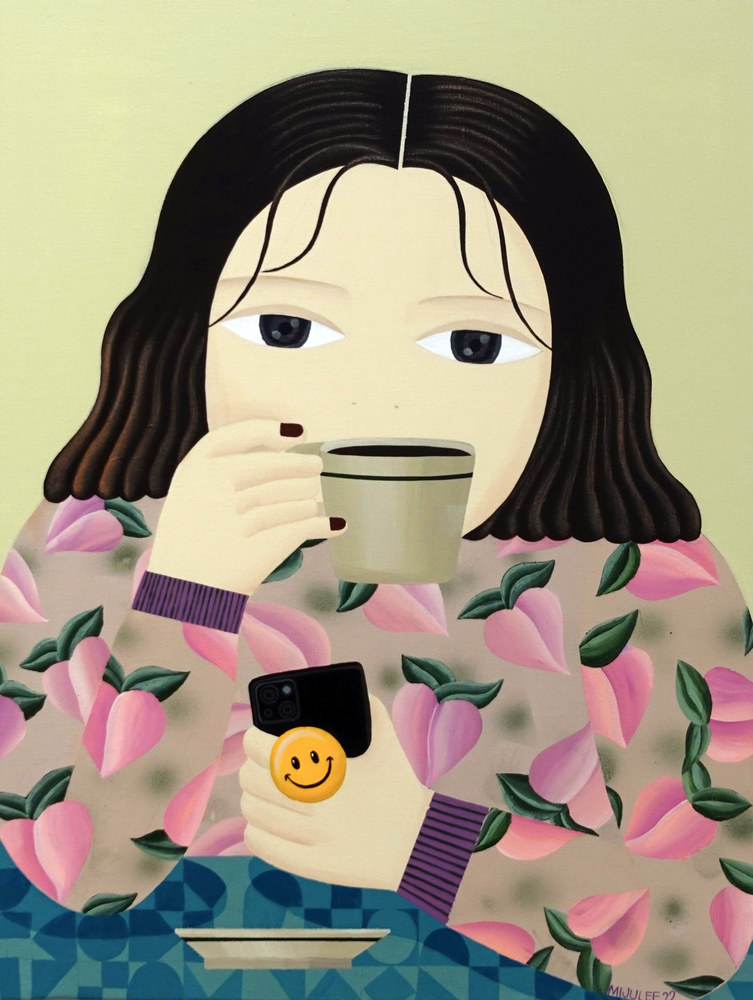 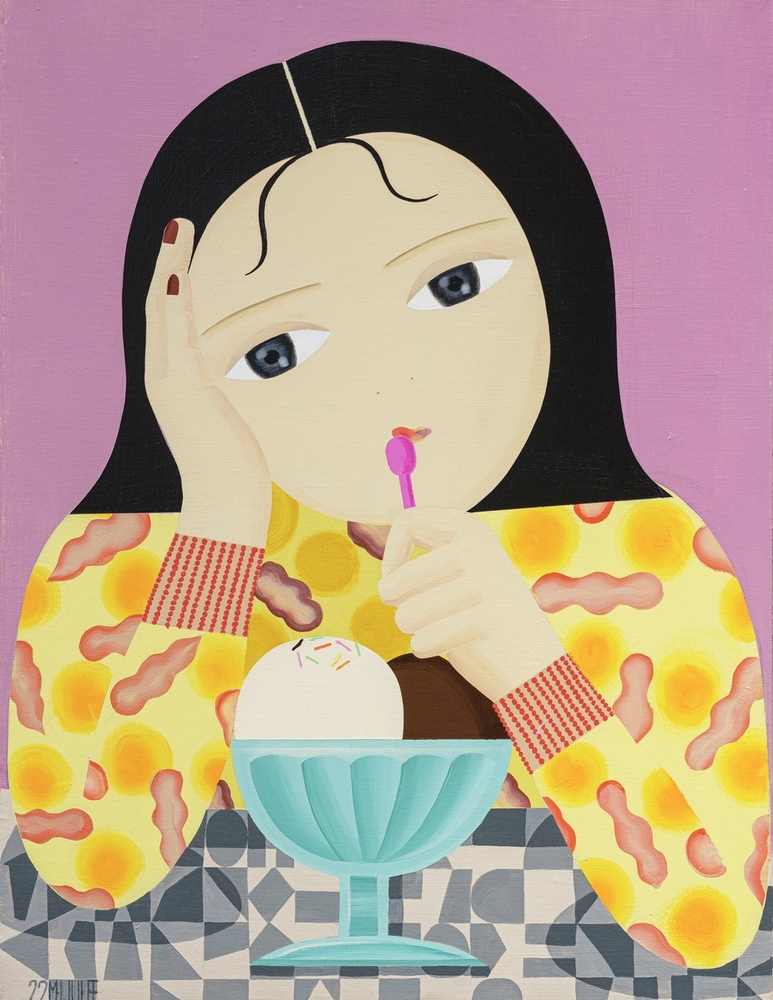 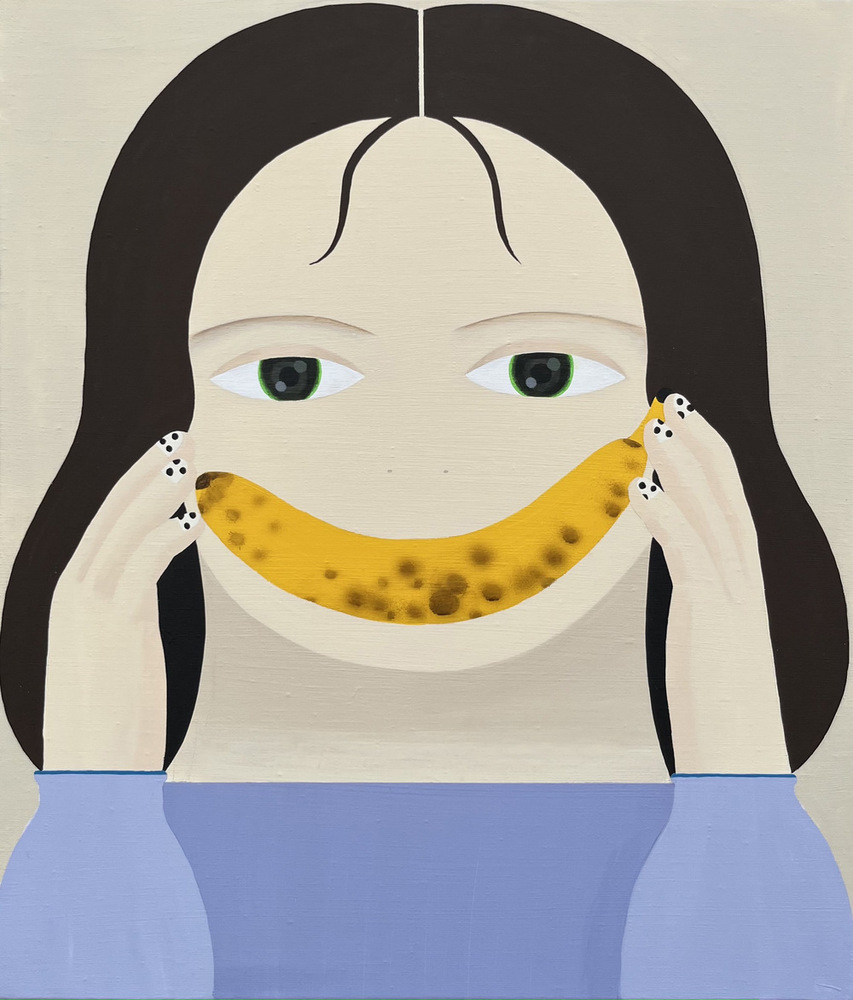 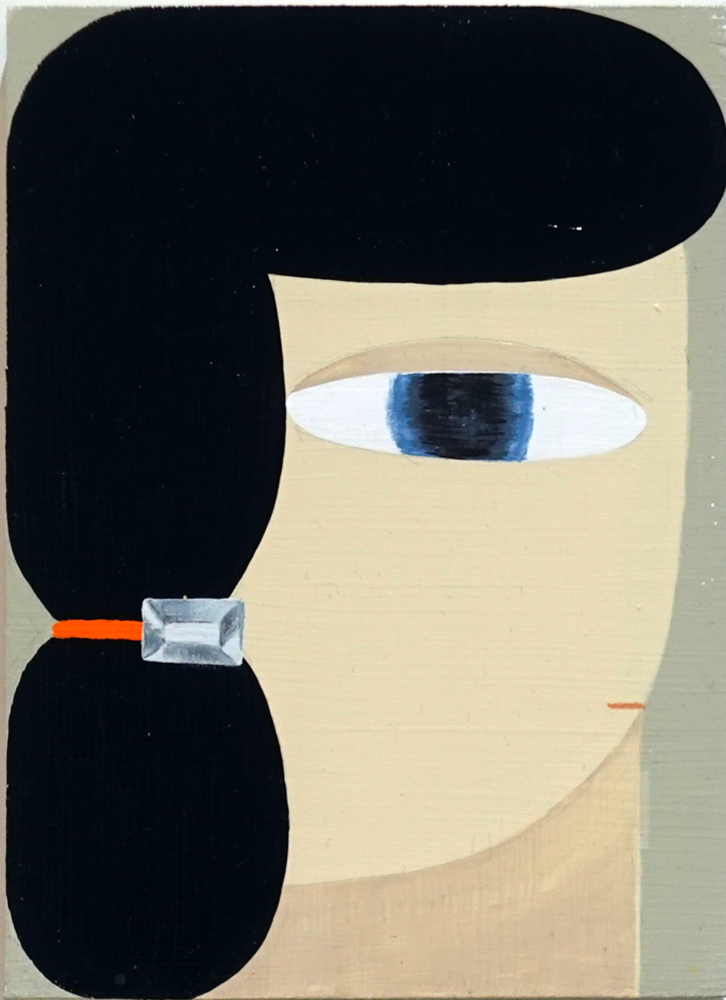 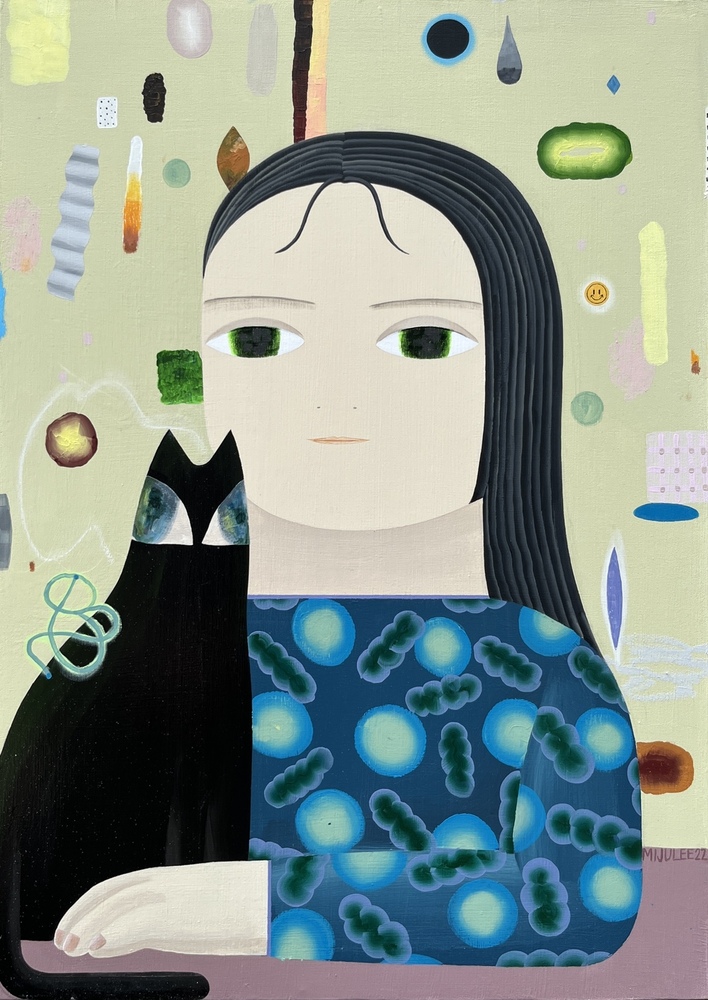 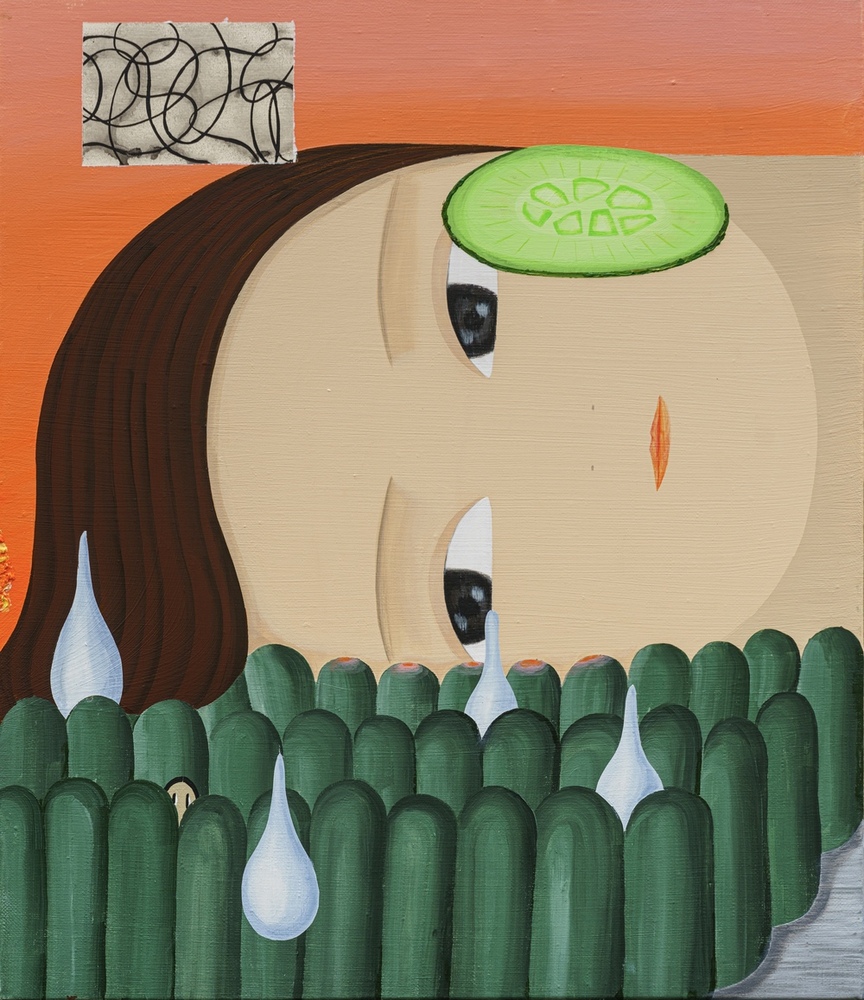 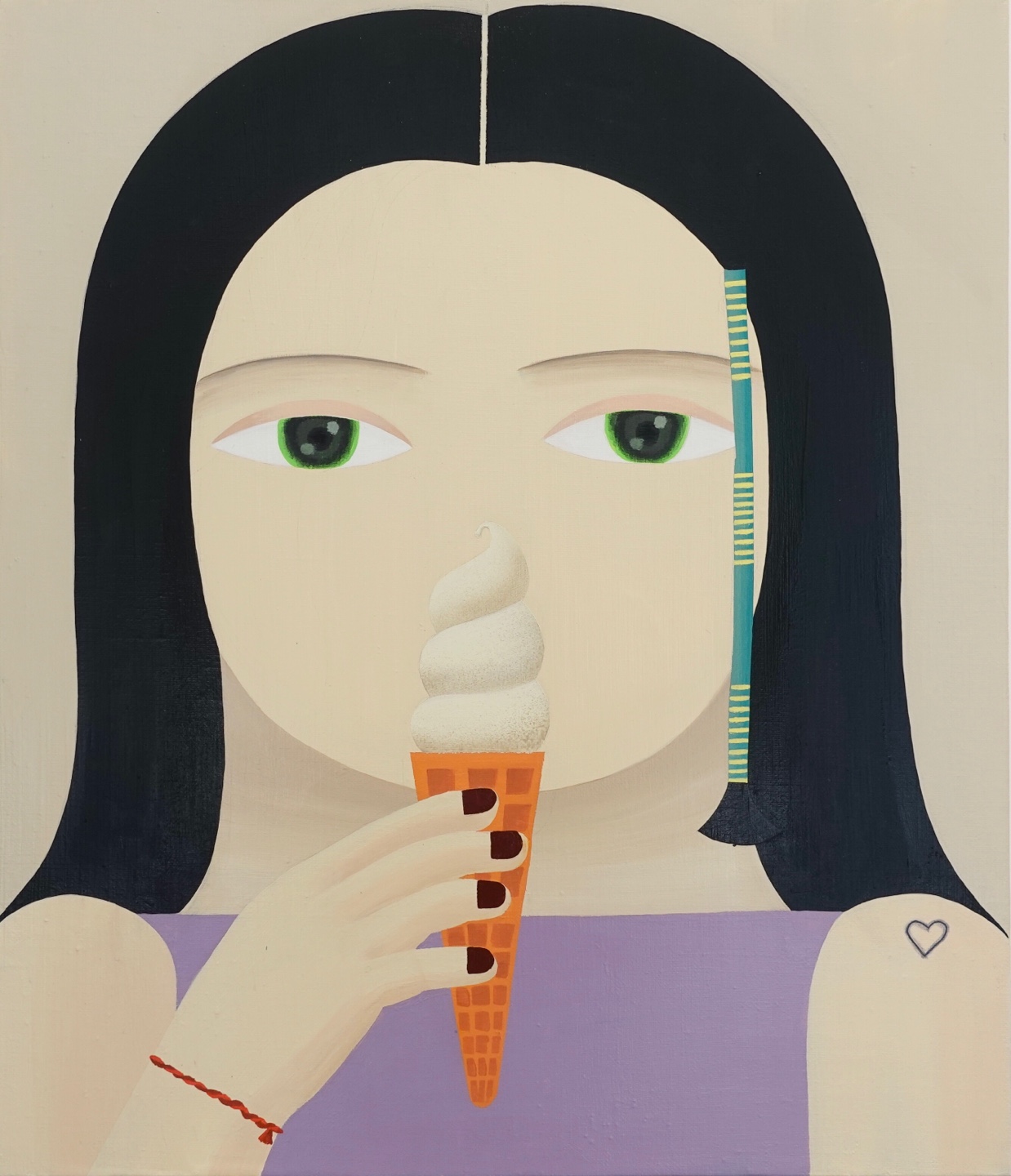 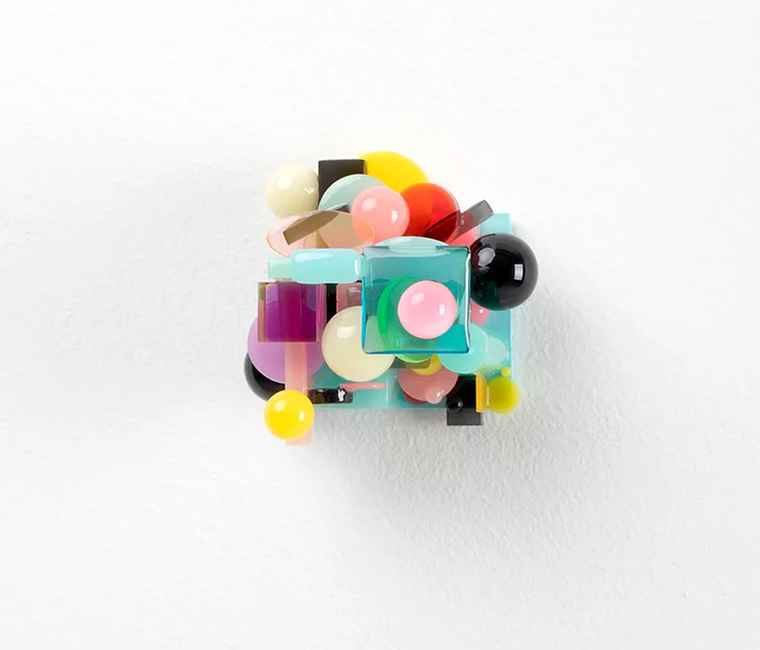